Handover of ROK’s 1,000 MT-rice to flood-affected people in Lao PDR

Handover of ROK’s 1,000 MT-rice to flood-affected people in Lao PDR 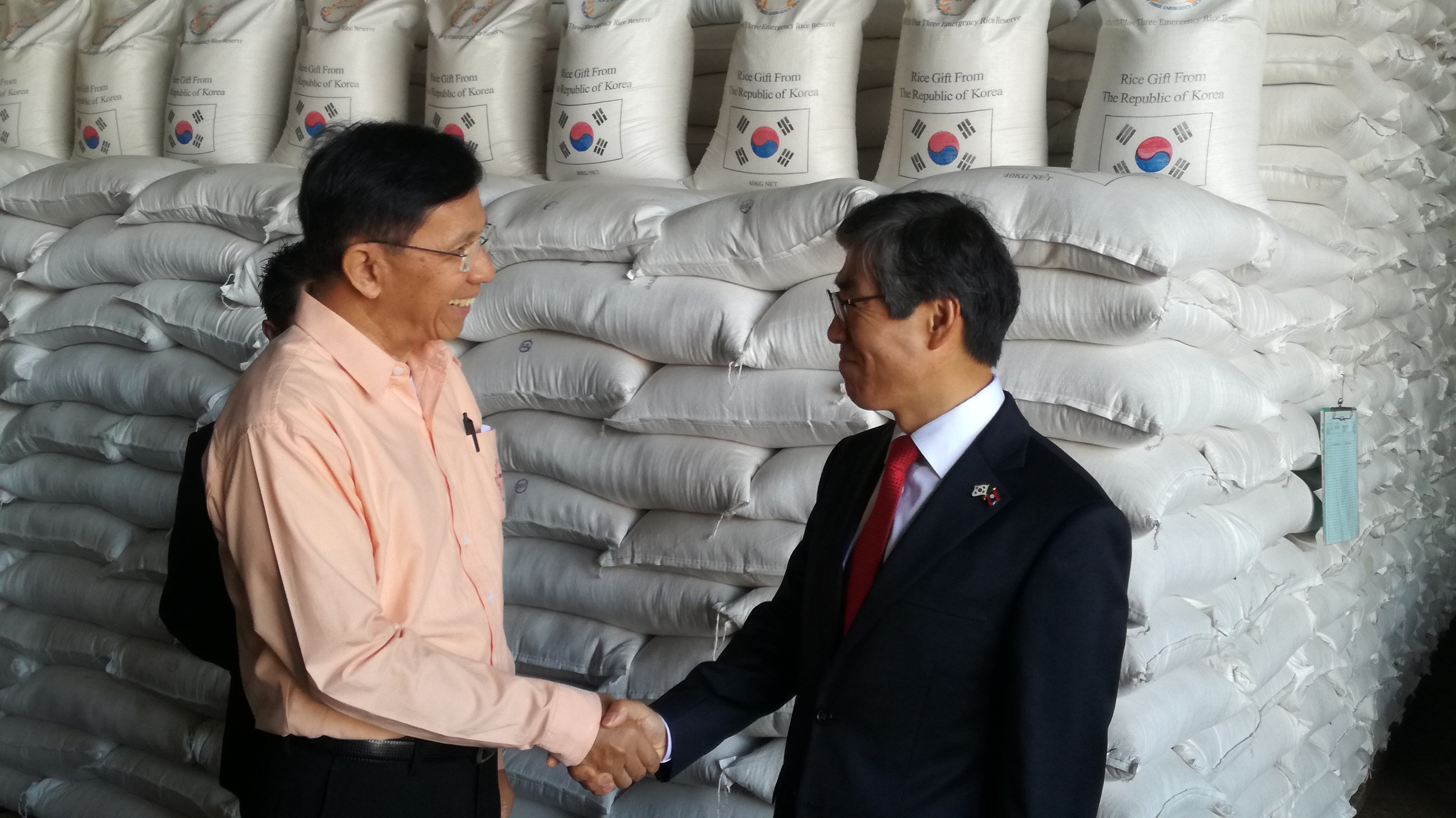 Dam collapses in Attapeu province last year caused massive losses and damages.  Thousands of people still have been displaced and stayed at the temporary camps since the disasters. The distribution of APTERR rice will ensure those affected the sufficient rice assistance and enhance the government’s capacity on strengthening food security in the country.